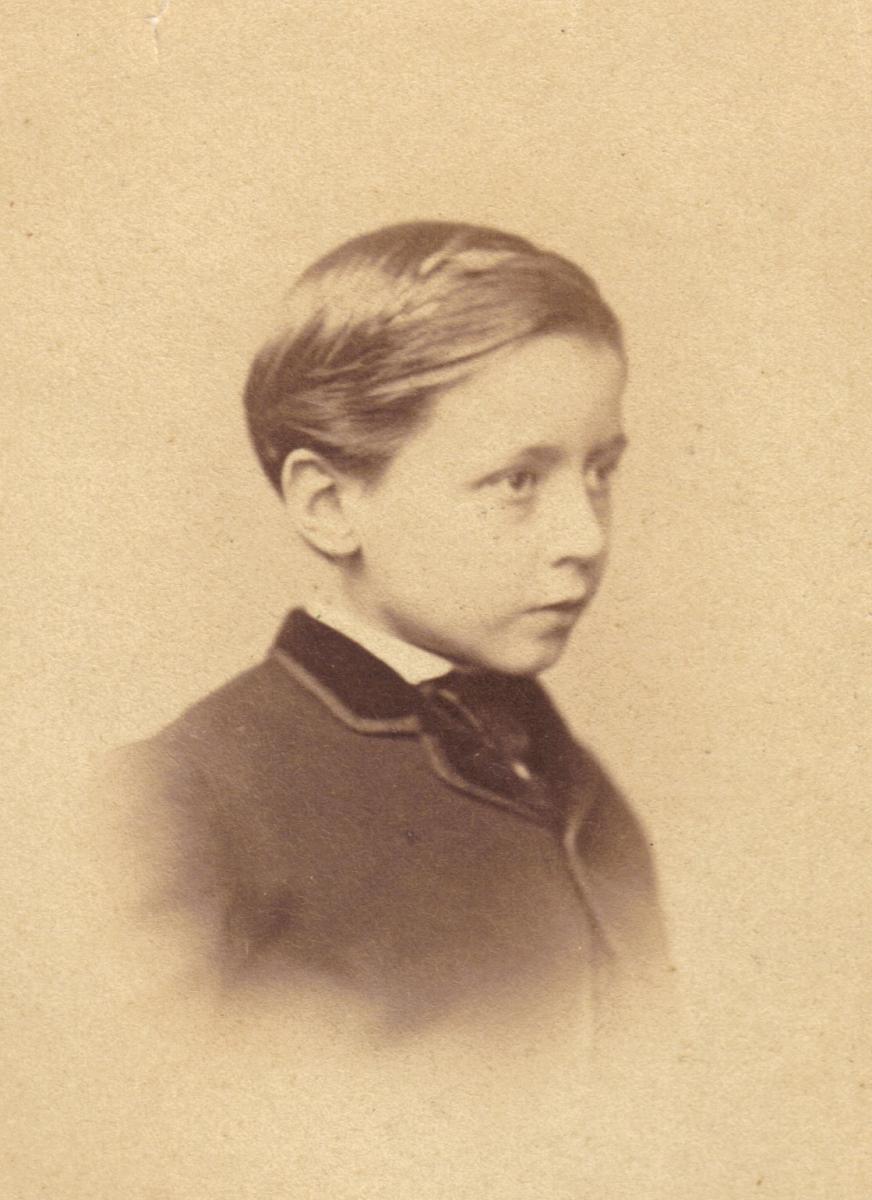 Billy Davis, who was said to bear a strong resemblance to his father, was born in the Confederate White House and suffered from a number of illnesses during his short life. Reportedly hard of hearing by 1866, he attended schools in Canada and Maryland before dying of diphtheria at his parents' home in Memphis. Initially buried in that city, Billy was reinterred in the family plot at Hollywood Cemetery in Richmond, Virginia, in 1893.