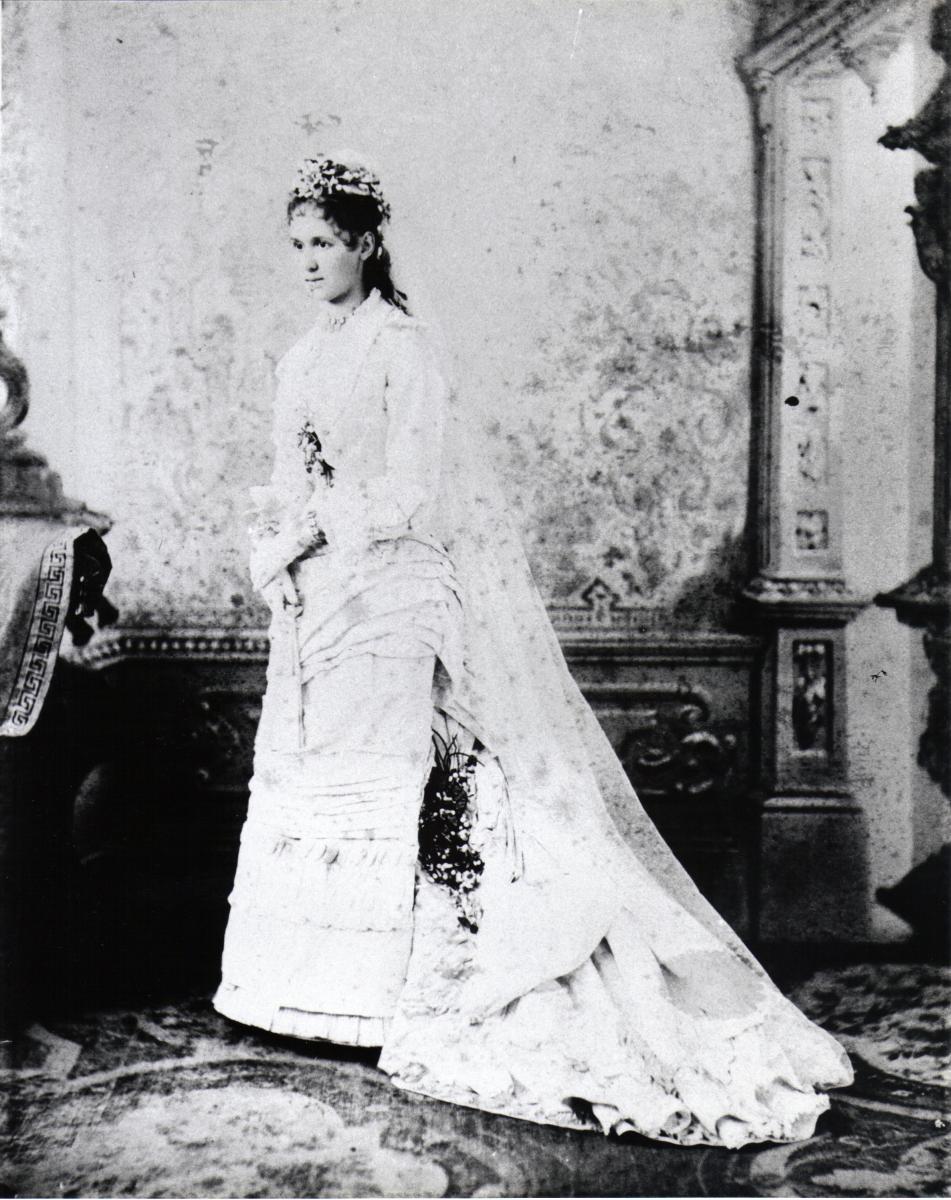 Margaret was the only one of the Davis children to marry, bear children, and outlive her parents. Born in Washington, she was the eldest of the surviving children (Samuel Emory Davis died in 1854) and was known as both Polly (or Pollie) and Maggie. She was a great favorite of her father's and carried on a charming correspondence with him while Varina and the children stayed in Raleigh in 1862 (see Davis Papers, 8:192, 360).

Margaret began her studies with a tutor in the Confederate White House and was enrolled at schools in Montreal, London, Paris, and Baltimore as the family moved about after the war.

On New Year's Day of 1876 she married J. Addison Hayes in Memphis, where the young couple settled. Jeff Jr. was living with the Hayeses in 1878 when he contracted yellow fever, and Margaret risked her own life to care for her dying brother.

The first of the Hayes children died as an infant, but the subsequent four lived to adulthood. The family moved to Colorado Springs in 1885, and descendants still reside in the area. As her husband rose in city banking circles, Margaret became involved with charitable causes and was a leading member of local society. After her death in 1909, Addison and the children took her ashes to Richmond to be interred with the Davis family at Hollywood Cemetery.

For more information, see the published volumes of The Papers of Jefferson Davis.