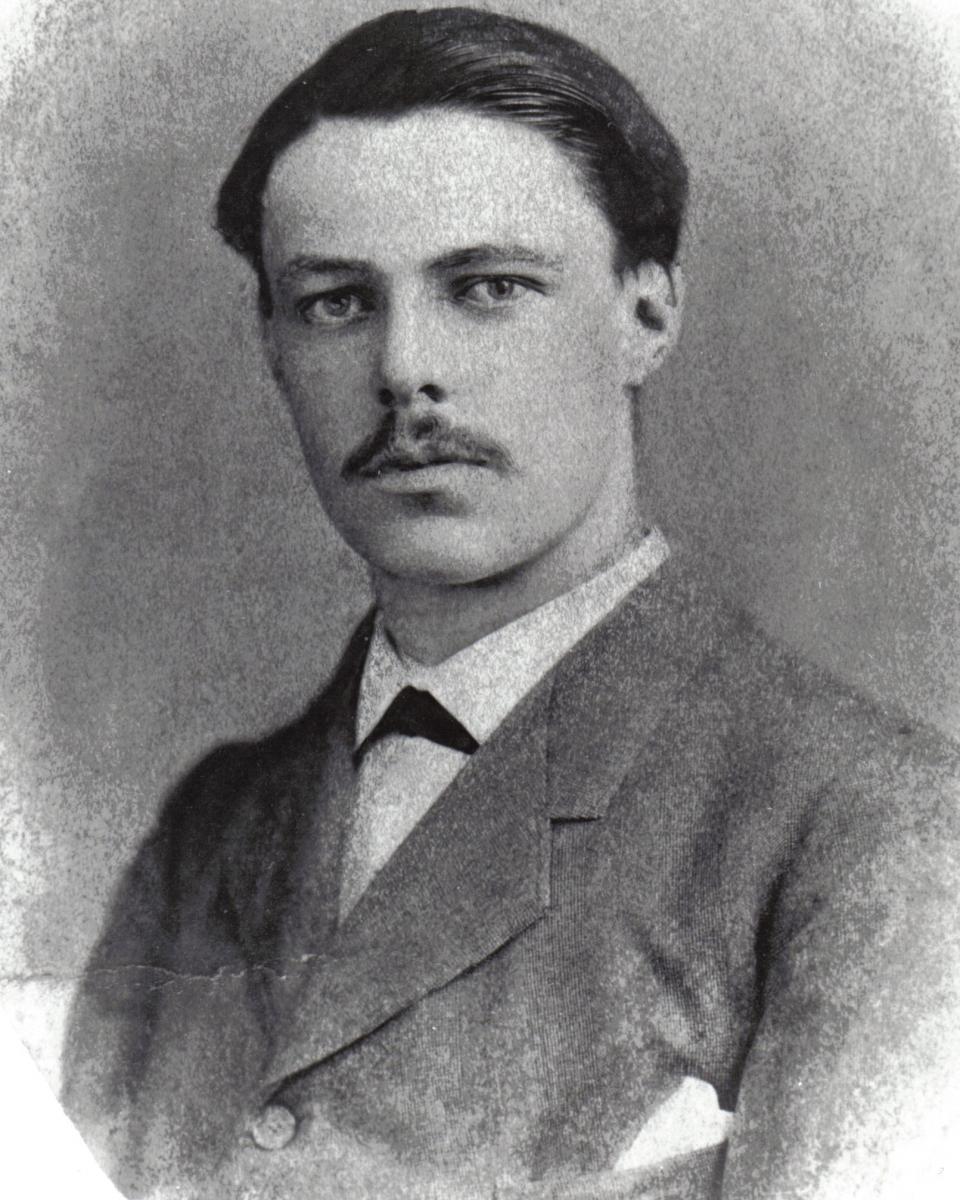 The namesake of his father, Jefferson Davis, Jr., was actually the second Davis son (Samuel died three years before Jeff was born). A rambunctious child, Jeff enjoyed life in the Confederate White House, where staff and aides indulged him, often calling him "General." He attended schools in Canada, England, and Maryland as the family moved about after the war. Jeff Jr. enrolled at Virginia Military Institute, but his father withdrew him in 1875, apparently fearing that his son was about to be expelled.

Although by all accounts a charming young man, Jeff Jr. never showed much motivation. His parents were continually trying to help him, but his father conceded to his mother that "we do not understand the boy, and I fear never shall." He became his father's secretary at Beauvoir in 1877, supposedly studying French and medicine in his free time. In 1878 he moved to Memphis, where brother-in-law Addison Hayes found him a job as a bank clerk. Only a few months after his arrival, however, Jeff Jr. fell victim to a yellow fever epidemic that swept the city, dying on October 16. First buried in Memphis, he was reinterred near his father at Hollywood Cemetery in Richmond in 1895.

For more information, see the published volumes of The Papers of Jefferson Davis, particularly the brief sketch of his life in 5:110-11.